WE GET THE MAJORITY OF OUR PROJECTS ON TIME, IN BUDGET, WITH A LOW DEFECT RATE. 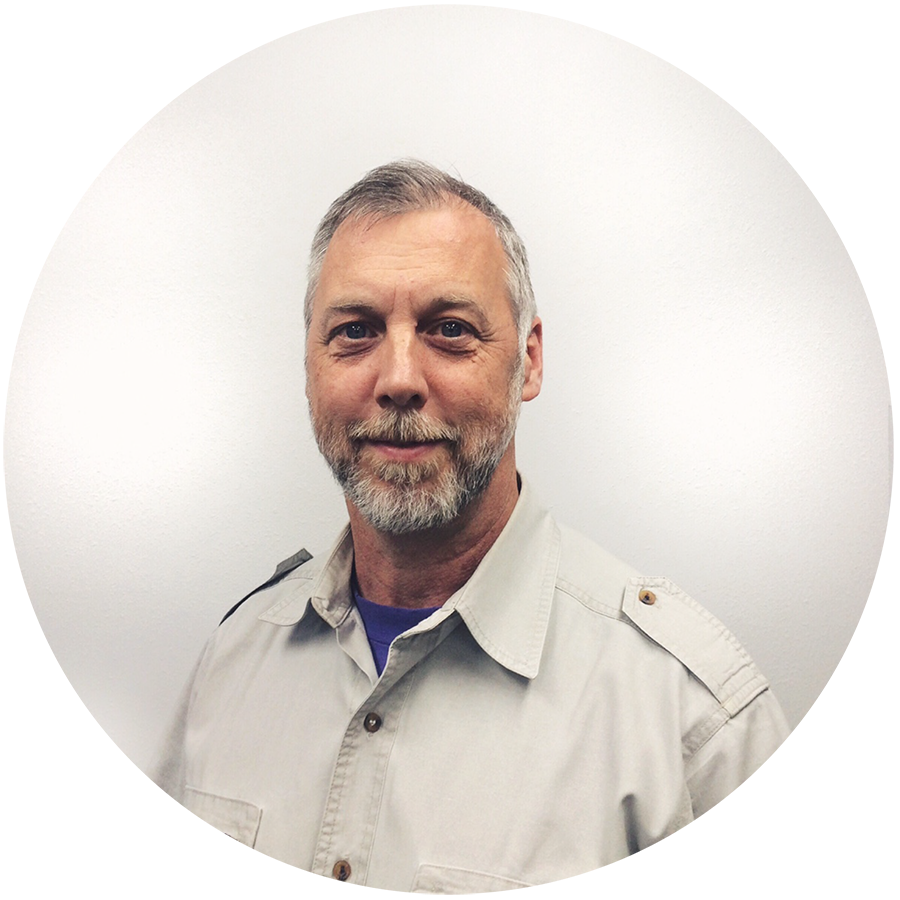 Over his career, Mike has served in the U.S. Navy, worked at multiple companies specializing in different facets of the manufacturing industry, and started his own companies to create custom products. Mike knows CAD design software and has degrees in electronic engineering and machine technologies.

At his first company called Draftmaster Sports Racks, he created a custom product line to carry bicycles on vehicles. After selling his company in 1998 with a national sales rep team and a full-scale production shop, Mike began working for a company specializing in custom metal fabrication.

Mike gained firsthand knowledge of 3D printing for production while working as a sales and engineering manager at an Oregon-based 3D printing company. It wasn’t long before he was eager to start his own company and bring the 3D printing business to an even higher standard. This is when Ultimate 3D took shape.

Mike Larkin spent four nights on Mt Hood in an ice cave he made with his bare hands and a shovel. He likes motorcycle trips, designing bicycle accessories, spending time with his wife and son, and living on the wild side. 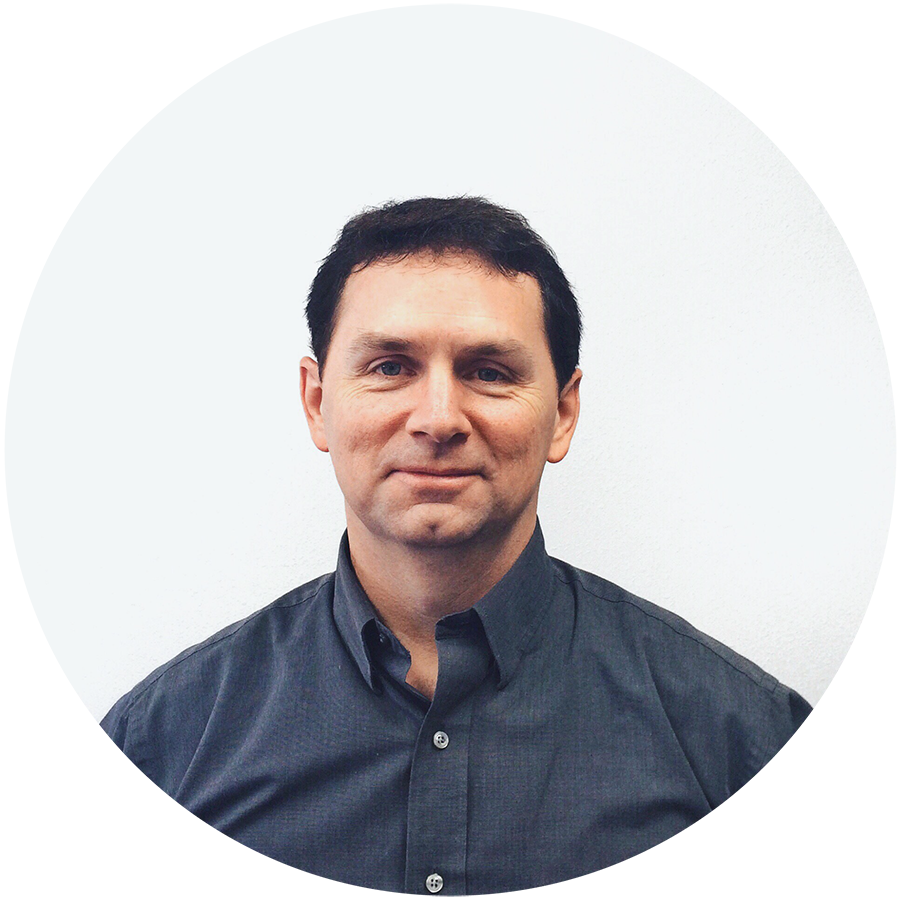 Robin has more than three decades of experience in the manufacturing industry. He began his career learning machining and went on to help establish multiple machine shops throughout the Northwest. Making the switch to the additive manufacturing industry, Robin worked with Mike handling sales and customer service at an Oregon 3D printing company.

Finding himself in the riveting transition between two industrial revolutions, Robin has come to know several facets of manufacturing, from hands-on traditional processes to CAD design and the latest 3D printing technologies.

Robin is particularly interested in the different ways to create high-tolerance functional products using 3D printing technology like SLS—with greater accuracy than ever before. Robin spent a decade racing in a NASCAR short-track series. He likes dirt biking, spending time with his family, being in the woods, and cross-country motorcycle trips.

Call Us:
Get Directions