If you’re someone who keeps your eye on Kickstarter projects, you’ve probably noticed that people are constantly innovating in the 3D printing industry, especially on the consumer level. We’re excited to live in a world where people support each other’s ideas and help bring them to life, and one place this happens every day is Kickstarter. 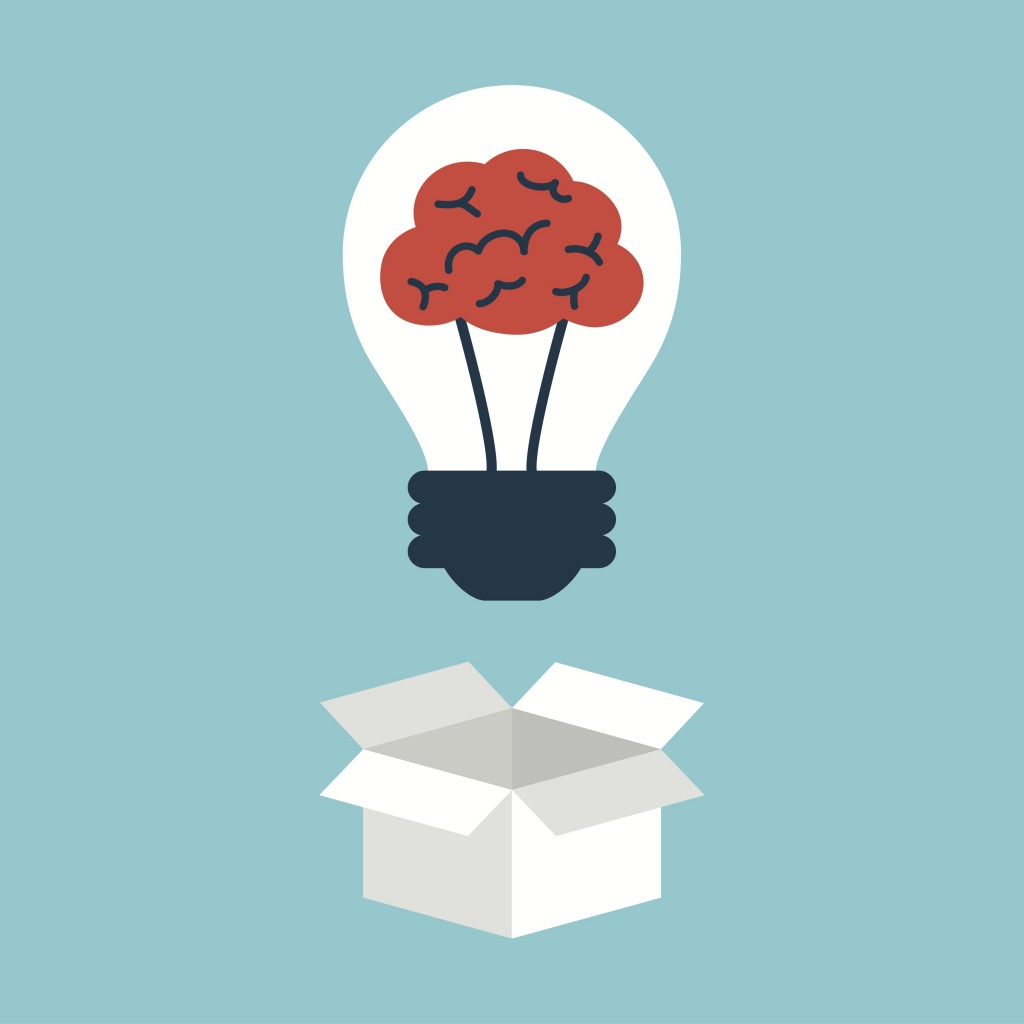 Over the past few years, we’ve seen designers working to improve the home 3D printer on a variety of levels—on price, aesthetic, and material uses. Many people who work in design fields have found that common consumer-grade printers just don’t cut it when they want to make professional-looking 3D prototypes.

While even the nicest of the smaller extruder-style printers are rough compared to professional-grade 3D printers, there are noticeable aesthetic differences among consumer machines when it comes to precision and “resolution,” or how noticeable the layer lines are. As consumer technology evolves, designers are able to print better products at home and in their workspaces, which makes it a lot more fun.

People have been experimenting with some pretty cool features! Take the FLUX All-in-One 3D Printer, created in San Francisco, California.  The unique printer was successfully funded last December, raising about 10 times more than its goal. This FDM printer makes a better finished part than most of its consumer predecessors and also does 3D scanning and laser engraving.  Props for mixing it up, and with a sleek design to boot.

The Peachy Printer, funded in 2013, also received more than ten times its funding goal as the world’s first 3D printer for $100, small enough to hold in one hand. This little guy, designed by an innovator in Saskatchewan, Canada got a lot of press! While it’s capabilities are naturally limited by its caliber, it’s a great example of what innovators can do when they think outside the box to make 3D printing accessible to the masses, even if only for the sake of having fun with the technology.

Kickstarter is loaded with other innovations in the 3D printing sphere, not just 3D printers. Hopeful creators are seeking crowd funding for all sorts of 3D projects, including eco-friendly filament for FDM printers, electrically conductive PLA filament, online marketplaces for 3D files, and plug-and-play 3D printing devices that address many of the issues beginning designers face.

Feel free to let us know in the comments!